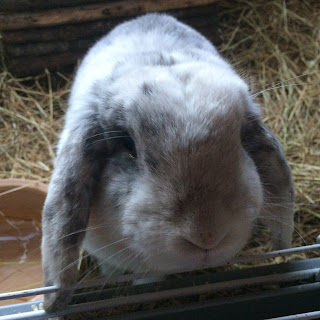 Last week I picked up a stray bunny from one of the local vets.

Turns out Roman is a girl and was mis-sexed by the vets, something we hear all the time...

So we changed her name to Romona, but apparently we've already had that and we try to avoid using the same name twice which is pretty hard when you've had so many bunnies come and go over the years.

So Roman, became Romona and then Romona became Acacia.