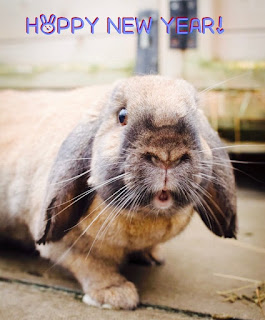 Posted by Crazy Bunny Lady at 21:52 No comments:

There's little in existence to match the cuteness of a teeny, tiny ball of bunny floof 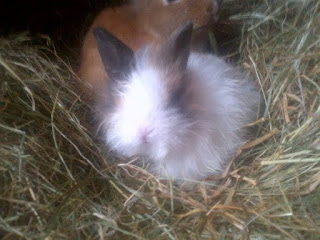 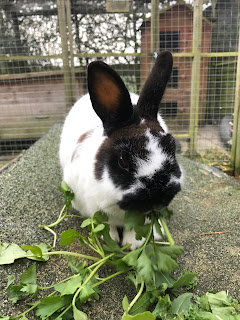 Posted by Crazy Bunny Lady at 21:53 No comments:

Lola, taken shortly after we spent 40 minutes trying to capture her after she escaped. Looks like butter wouldn't melt right? 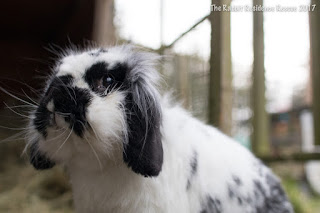 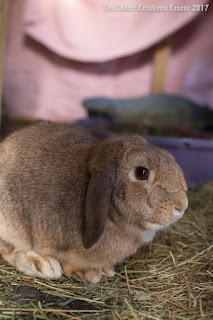 Nutty came to us as he was showing aggression in his previous home. Whilst he's a bit wiggly to pick up we've never seen any sign of aggression from him. We love Nutty, he's an active bunny who craves attention and head rubs.

Nutty is part of a growing number of rabbits who come to us as they are not what their owners expected.  They need a lot of space and enrichment and do not show affection in the same way a dog might, nor are they cuddly but sadly due to misrepresentation in the media this is what people expect and when it's not what they end up with people quickly use interest.

Nutty originally came from a breeder along with a doe, the breeder sadly didn't advise the owners on neutering and the inevitable happened, they then had Nutty neutered but the vets advised them he would be ok to put back with his new family, of course a fight broke out and Nutty ended up living on his own.

Over the last week we've been bonding him with Mercedes and this weekend he'll be going to his forever home with a family who understand what rabbits need.

Oslo loves being up high, it maximises his treat potential, head rub potential and most importantly its adorably cute. 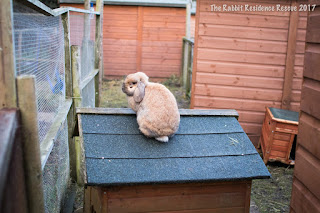 Mariah on a Monday (again)

She's just so pretty I couldn't resist posting another photo of Mariah. 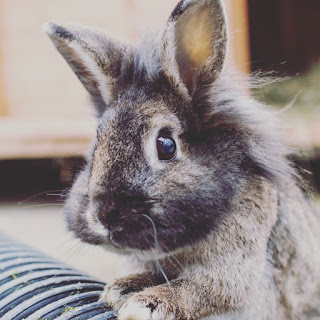 Posted by Crazy Bunny Lady at 15:18 No comments:

Mariah on a Monday

I've always had a soft spot for these two, in particular Mariah as she's so beautiful. Here she is having been interrupted whilst giving Amaru a quick wash. 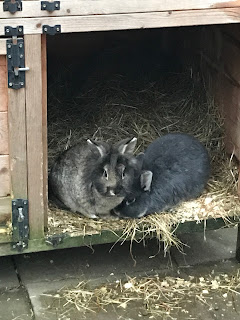 Posted by Crazy Bunny Lady at 09:53 No comments:

Bugsy Malone passed away overnight. Although we're not meant to have favourites Bugsy has always been mine, we tried to bond him with both Claudia & Kylie without success as he always preferred people to bunnies.
He loved getting head strokes and would happily sit for hours being cuddled too, he would follow us round, getting under my feet begging for fenugreek crunchies.
Over the last few days he'd lost a lot of weight and he was meant to be seeing the vet today after which he was coming to live with me.


💔😭💔
He was the best of the best rabbits and I can't believe I'll never see him again. 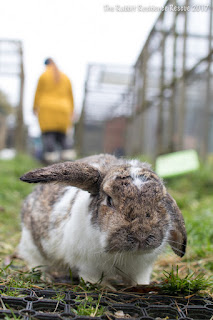 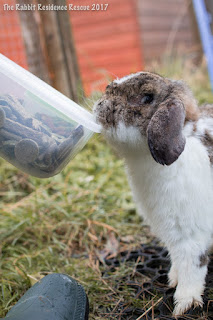 Trying to get a decent photo of Spooky, near impossible. 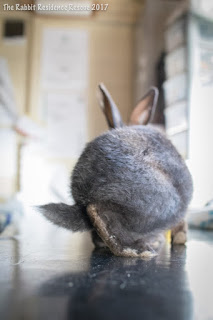