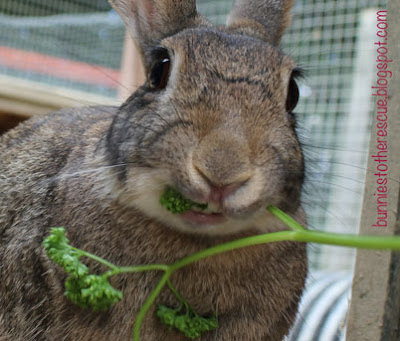 Posted by Bunny-Hugging Volunteer at 22:33