Todays original post was going to be about the news from last week, which most of you will know from our social media pages, regarding Caroline stepping down from her position at the Rescue, with an update of where we are at.

Unfortunately, I didn't get to write it as I spent last night at the emergency vets and then this morning back at our regular vets with poor Anouska who is having stasis issues, cause unknown. So this is why there was no post this morning and in the meantime we also had the notes back from two of the bunnies we lost last week, so today instead I would like to remember our dear friend Snugs. 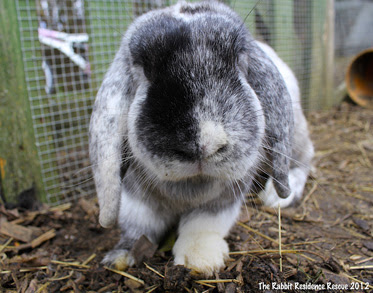 Based on my photos of him, I would guess Snugs came into the Rescue around January 2012. I think I am right in saying that his owner signed him over because of his aggression. At the Rescue you could see it in his behaviour and a hint of it always remained, but to be honest, around experienced volunteers it was never an issue. It did mean he wasn't a good candidate for rehoming though as we could see that in the wrong environment he could easily have reverted to his old ways. 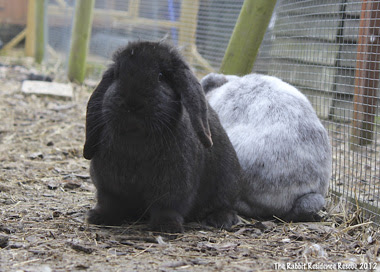 To help keep him calm, as soon as he had settled in we introduced him to Skittle. She was another bunny with a strong personality so they were aways a lively pair. They enjoyed their time together, but sadly Skittle passed away later that year. 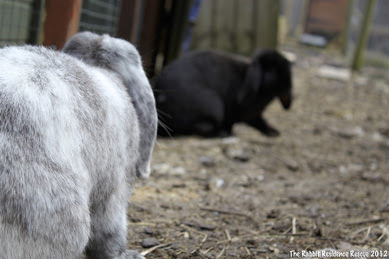 By the time my fostered Ghibli babies came back to the Rescue, it was clear that beautiful Arrietty had a particular knack for being great friends with humans and bunnies alike. Looking for the right partner for the now single but somewhat strong-minded Snugs, she quickly became a prime candidate. They hit it off and became great companions. 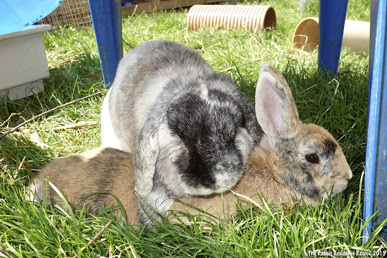 Snugs developed recurring jawbone abscesses, ear abscesses and other problems, but he was always a fighter - however bad he looked after each surgery, he never really lost that personality of his. This along with his daily interactions with the volunteers for his medicines and care made him one of the most prominent characters at the Rescue and of course much loved. Sadly though, after more surgeries than I can remember, the battle against osteomyelitis was no longer being won and on Friday 15th April 2016 we finally had to say goodbye. 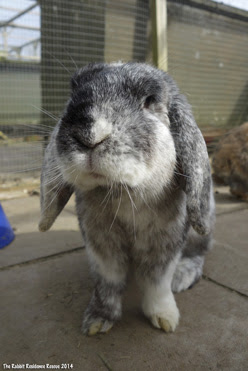 You were a special boy and a real character. Binky free, Snugs.

Posted by Bunny-Hugging Volunteer at 19:03