He's been described as "the new Rocket", volunteers have been warned to be careful around him, but so far I've only found him to be delightful. OK, delightful and maybe a bit nuts. Well OK, completely nuts. Maybe even turbo-charged bouncing-off-the-walls nuts. But crucially, unlike Rocket, he hasn't tried to chomp me a lot.

Well anyway, he's been with us a couple of months now, so probably about time you got to meet him. Here's Ruben. 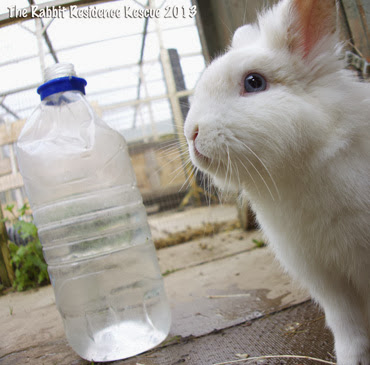 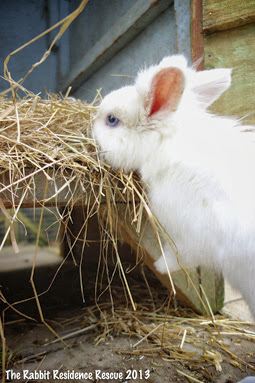 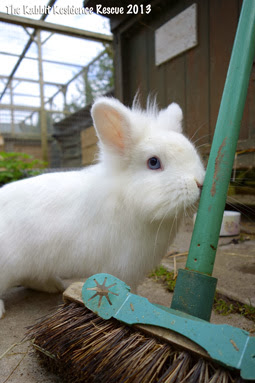 Erm....OK, keep the broom. I'll come get it when you've finished. Or maybe later when you're sleeping.