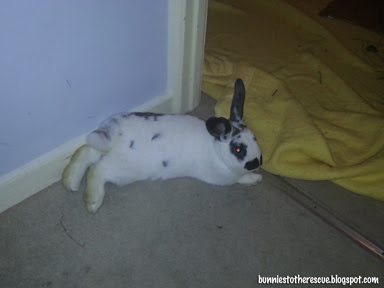 "I brought my Creampuff into the rescue a year and a half ago looking for a wife for him after his group had broken up. Caroline tried him with a lot of girls but he did not get on with any of them.

I went to volunteer at the rescue and Caroline suggested speed dating him with a few available girls - we put him in the back of the car (small, neutral space) and introduced him to a beautiful potential wife. Unfortunately Creampuff was scared of her, and he was scared of the next one then......Mimosa (now Sprinkles) was brought out. Immediately they went up to each other and started licking and kissing each other (a bit forward for a first date!!).

From then on it was love, Mimosa was renamed Sprinkles and came to live in an aviary with her husbun Creampuff." 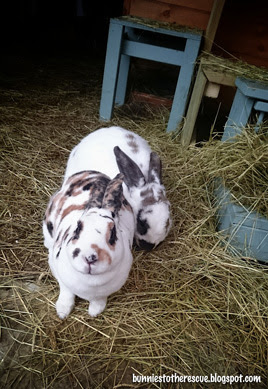 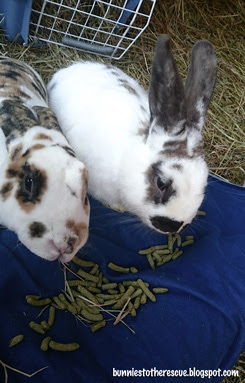 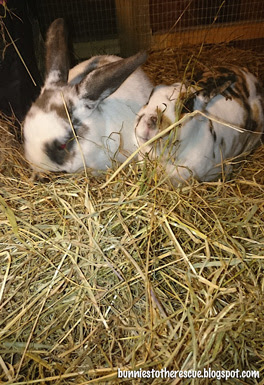 Words and photo's by Esther