More sadness yesterday as we had to say goodbye to one of our super-special long term residents, Joseph.

After his partner Athena died, Joseph moved in with what became Caroline's bedroom super-group.  He was a very friendly and easy going rabbit, bonding easily with the elderly, frail and special needs rabbits that passed through the group over the last few years.  He suffered a number of health problems, one of the most serious of which being severe head tilt in his last year or so, but it rarely slowed him down and he always loved life (and carrot/pellet puree!).  But this week, at 9 years old, he lost the use of his legs and it was finally time to say goodbye.

I don't have many recent photo's of him because he lived away from the Rescue, but here below is one I did manage to capture during a magazine photoshoot of Mary and her babies last year, plus some of the joyful ones from his younger days lounging around the Rescue. 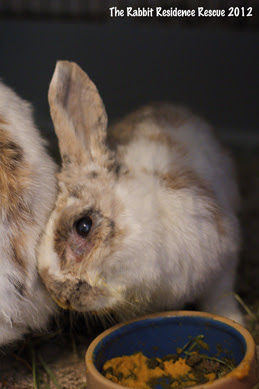 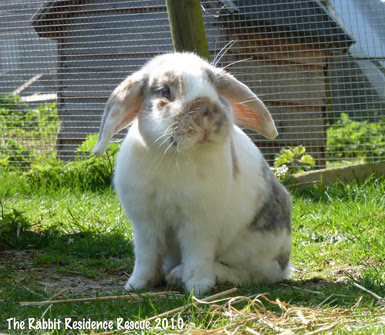 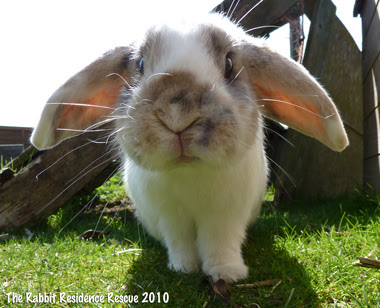 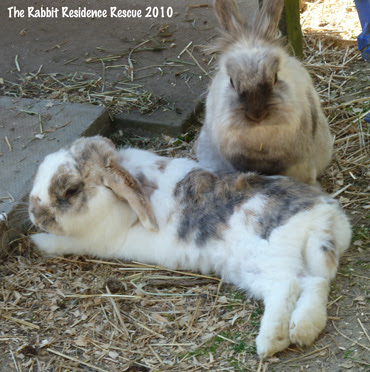